Babel includes a polyfill that includes a custom regenerator runtime and core-js.

This will emulate a full ES2015+ environment (no < Stage 4 proposals) and is intended to be used in an application rather than a library/tool. (this polyfill is automatically loaded when using babel-node).

This means you can use new built-ins like Promise or WeakMap, static methods like Array.from or Object.assign, instance methods like Array.prototype.includes, and generator functions (provided you use the regenerator plugin). The polyfill adds to the global scope as well as native prototypes like String in order to do this.

Because this is a polyfill (which will run before your source code), we need it to be a dependency, not a devDependency

The polyfill is provided as a convenience but you should use it with code>@babel/preset-env</code and the useBuiltIns option so that it doesn’t include the whole polyfill which isn’t always needed. Otherwise, we would recommend you import the individual polyfills manually.

To include the polyfill you need to require it at the top of the entry point to your application.

Make sure it is called before all other code/require statements!

If you are using ES6’s import syntax in your application’s entry point, you should instead import the polyfill at the top of the entry point to ensure the polyfills are loaded first:

With webpack, there are multiple ways to include the polyfills:

We do not recommend that you import the whole polyfill directly: either try the useBuiltIns options or import only the polyfills you need manually (either from this package or somewhere else).

Available from the dist/polyfill.js file within a code>@babel/polyfill</code npm release. This needs to be included before all your compiled Babel code. You can either prepend it to your compiled code or include it in a <script> before it.

NOTE: Do not require this via browserify etc, use code>@babel/polyfill</code.

If you are looking for something that won’t modify globals to be used in a tool/library, checkout the transform-runtime plugin. This means you won’t be able to use the instance methods mentioned above like Array.prototype.includes.

Note: Depending on what ES2015 methods you actually use, you may not need to use code>@babel/polyfill</code or the runtime plugin. You may want to only load the specific polyfills you are using (like Object.assign) or just document that the environment the library is being loaded in should include certain polyfills. 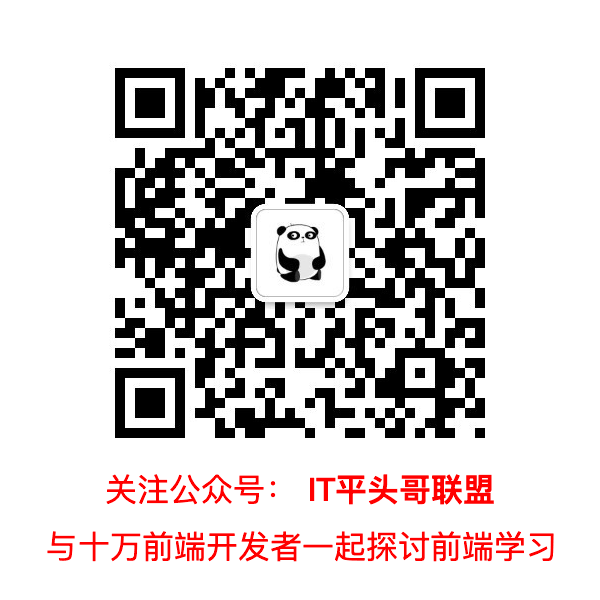